please call the number below for details regarding hours.

270-524-7800
205 Washington Street
Munfordville, KY 42765
Family Medical Center Fitness and Wellness Complex is located in the historic McCandless house.  The McCandless house was built around 1835.  The builder is unknown.  The second owners were Francis Asbury Smith and Louis Thomas Smith.

Francis owned a local general merchandise store and a meat packing plant.  During the Civil War the house was occupied by senior officers of both the Union and Confederate armies.  Confederate General Braxton Bragg lived in the house after the Battle of Munfordville and Union General Don Carlos Buell is said to have occupied the house as his headquearters while preparing for the advance south.

John Hunt Morgan is also said to have used a room in the house for an office.

In 1889 the Smith family moved to Missouri and around 1900 the house was purchased by Judge D. A. McCandless.  He spent about $5,000 "modernizing" the Smith Home.  He built the concrete and tile front porch and added hardwood flooring.

The house was noted at the time for the Corinthian porch columns and rounded fron doorway.  It is considered a great example of Kentucky frontier style.

Megan was born and raised in Hart County.  She joined Integrity Rehab Services as a licensed physical therapist in August 2015.  As a 2008 graduate of Hart County High School and a 4 year basketball player at Campbellsville University, she was excited to return to her home town after completing her Doctorate of Physical Therapy from Southwest Baptist University located in Missouri.  Her vision as a small town girl and physical therapist is to see results in every patient and maintain a continual line of communication that helps each and every patient to reach their physical and lifestyle goals.  She strives daily to use her education at home an hopes that she can give back to the community. 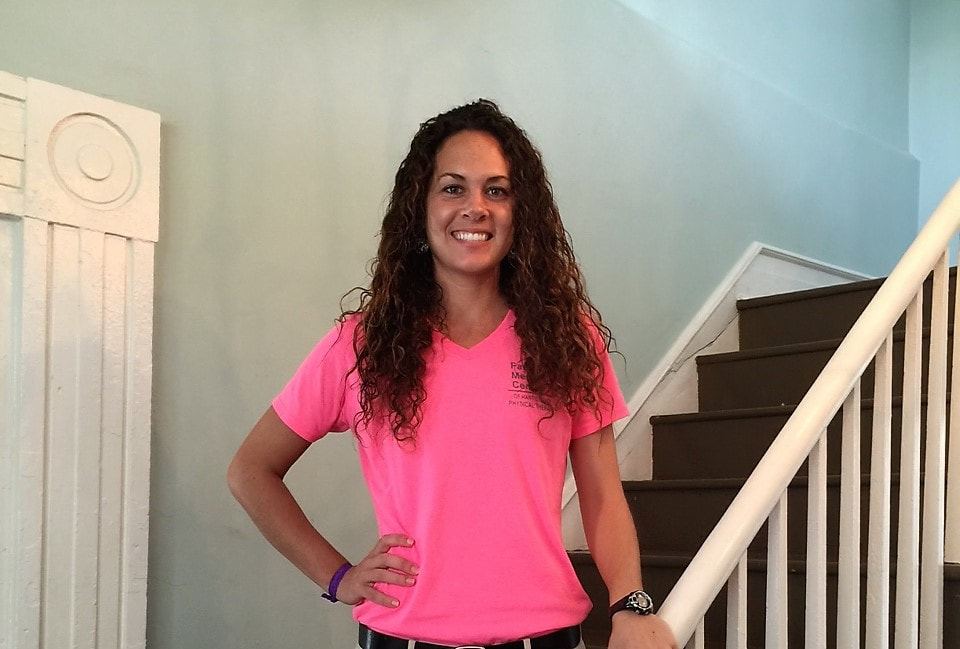 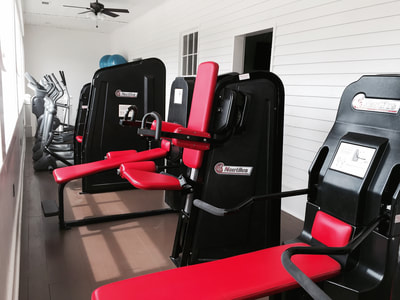 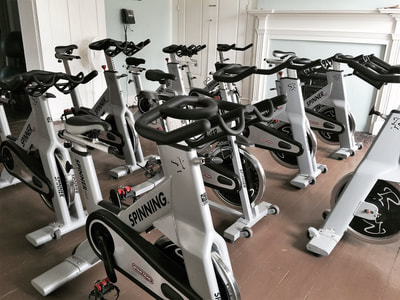 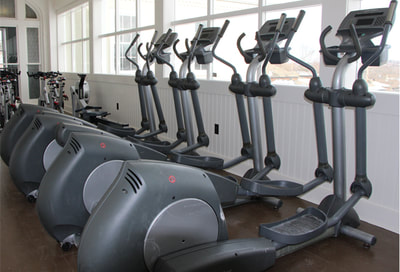 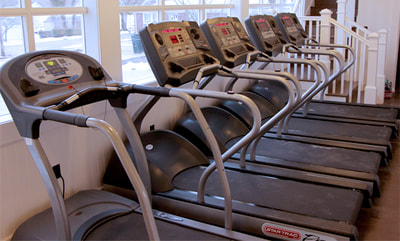 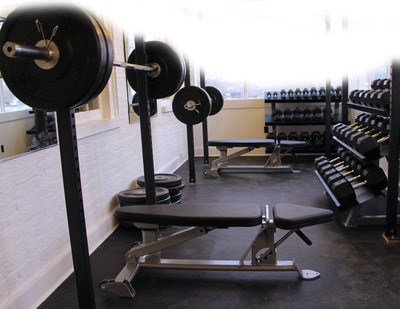 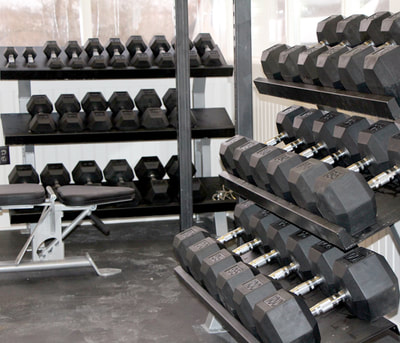 Memberships are open to individuals, couples or families for just $10.00 per person per month.  A membership entitles you to individual workouts and/or classes.  The hours of operation varies depending on the hours of Physical Therapy. 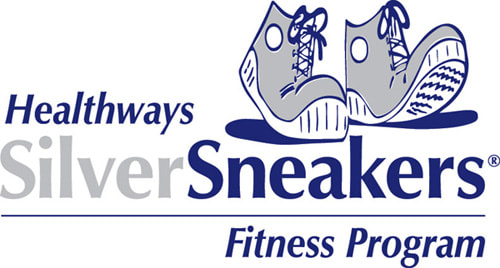