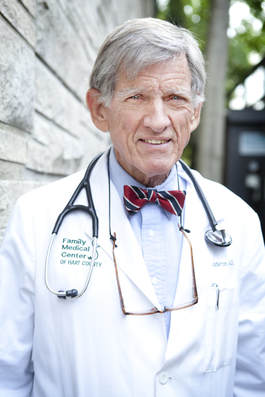 Founding owner of Family Medical Center of Hart County on July 11, 1977 after graduating from the University of Louisville School of Medicine and trained in family practice at Trover Clinic in Madisonville, Kentucky.  He also holds a doctorate degree from the University of Kentucky and is a member of the Americn Academy of Family Physicians as well as being certified through the American Board of Family Medicine. 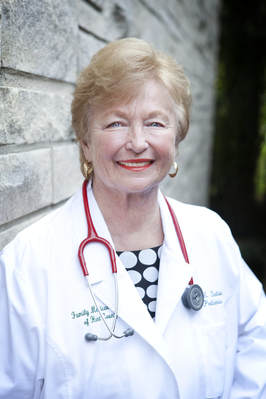 Coming to Hart County as the first pediatrician in 1980 having graduated from the University of Louisville School of Medicine and is a member of the American Academy of Pediatrics.  She trained in pediatrics at Norton Children's Hospital in Louisville, Kentucky and specialized in allergy care services. 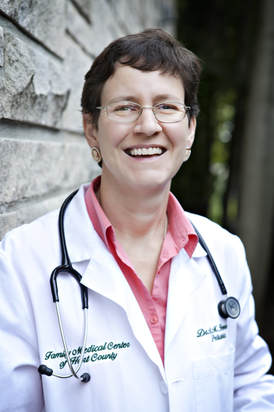 Graduate of the University of Kentucky School of Medicine joing Family Medical Center of Hart County in 1999 after seeing an increasing demand for another pediatrician and later becoming an owner of the practice.  She trained in pediatrics at the Medical Center of Central Georgia.  She is a member of the American College of Pediatricians and the Children's Health Center Task Force. 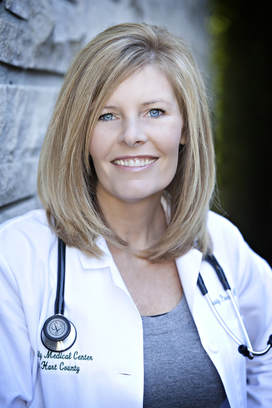 Joining the staff in 2011 after graduating from Western Kentucky University with a Bachelor of Science in Nursing and later a Master of Science in Nursing, Mrs. Pierce adds experience from a teaching angle.  She comes to us having been a nursing instructor and educator.  She continues to meet the needs of family practice treating patients of all ages. 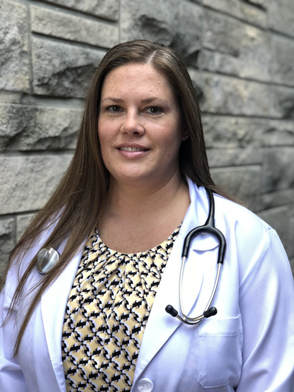 
Assisting the needs of pediatrics, Mrs. Percefull joined the practice in 2018 after receiving her Bachelor of Science in Nursing from Campbellsville University and her Master of Science in Nursing from Frontier Nursing University with an emphasis on pediatric nurse practitioner.  In the summer of 2019 Mrs. Percefull met the requirements of the highest degree for clinical nursing practice, Doctor of Nursing Practice.  She provides care to all age groups including well childcare, diagnosing and management of acute and chronic illnesses, performing minor surgery and emergency care but has a special training for children from birth to 18 years of age. 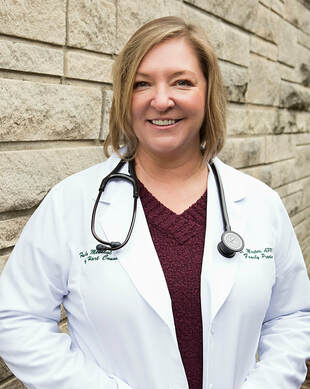 
Continuing to care for the people of all ages of Hart and surrounding counties, Mrs. Mester joined the staff of Family Medical Center of Hart County in November 2018.  Mrs. Mester has worked in a hospital setting and as a nurse educator for several years after receiving her Bachelor of Science in Nursing from Lindsey Wilson College followed by her Master of Science in Nursing from Walden University.